The National Cadet Corps (NCC) is the Indian military cadet corps with its headquarters at New Delhi. It is a voluntary organization which recruits cadets from high schools, colleges and universities all over India. The cadets are given basic military training in small arms and parades. The officers and cadets have no liability for active military service once they complete their course but are given preference over normal candidates during selections based on the achievements in the corps.

In Pavai Arts and Science College for Women the NCC troop has started and inaugurated on 21.10.2019. The parade is going on from  academic year 2019-2020 onwards. 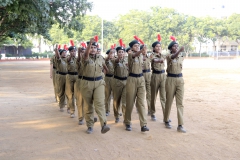 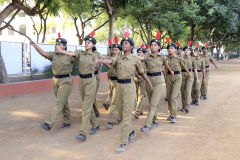 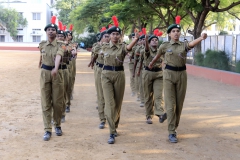 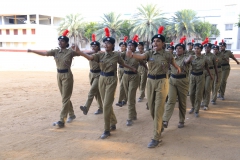